The Spanish lemon campaign is around the corner and as of next week, large distribution chains are expected to cut the supply programs of the southern hemisphere and start focusing completely on the production of the northern hemisphere. 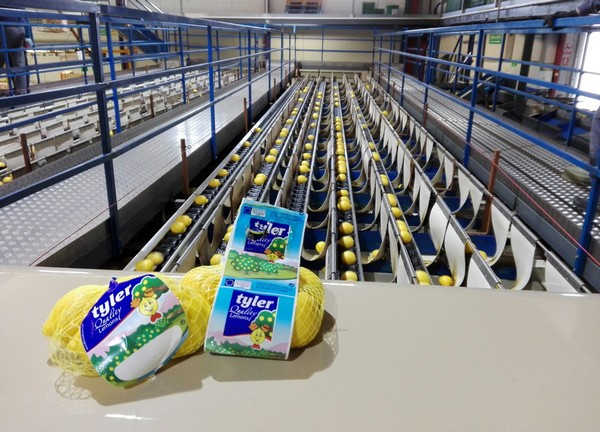 Argentina finished earlier as a result of the suspension of exports due to the increase in the number of Mancha Negra detections, which is why, according to the producer and exporter, the transition between the southern and northern hemispheres has been smooth. “The hasty end of the Argentinian campaign has been noticeable on the market, although South Africa has greatly increased its shipments and has almost been able to fill that gap. For its part, Turkey seems to have a lower lemon supply this year, so sales are being more lively in Eastern European countries, where there tends to be more Turkish competition,” says the exporter.

Although lemon sizes were initially expected to be a bit smaller this year, Enrique Fuentes says that the quality of the fruit has been good. “We are obtaining good volumes and more commercial sizes than we expected, but no oversupply. The temperatures are colder than usual at this time and this is allowing the lemons to take on a good color more quickly, reducing the need for degreening.”

Although in the first two months after the outbreak of the coronavirus pandemic there was an excessive demand for lemons and oranges, it stabilized again in summer. “At this time, we are not noticing a higher demand due to COVID-19. The truth is that there are no patterns defining a clear change in consumption trends. It is all quite unpredictable and fluctuating, which is why we remain cautious with our sales programs, because we know that things can change at any time,” says Enrique Fuentes.

“Still, I believe that everything's in place for a good season with reasonable prices for both producers and traders, at levels that should stimulate the purchase of lemons. For the time being, the prices are similar to those of last season,” he says.