Tummers Food Processing Solutions' ambitious expansion plan has officially started on September 2nd. With this long-awaited building project the Dutch machine building company prepares for a sustainable future, which will also be reflected in its new building.

Tummers’ construction project is expected to take between one and two years, consisting of roughly three phases. The work started on 2 September with the excavation of the ground in which the foundation will be constructed. Among other things, the company premises will expand significantly and a complete new workshop will be created. 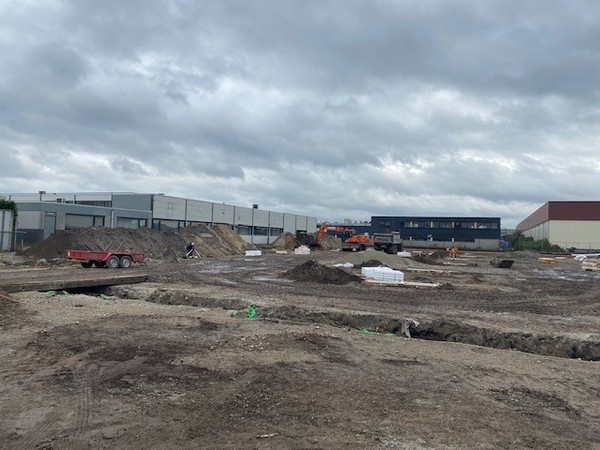 Phases
During the entire building project, Tummers will take sustainability seriously into account. For example, the company will construct a 50.000L rainwater reservoir to test its machines and the building itself will be equipped with a sustainable climate control system. These projects will be highlighted separately in content which will be available on the website later during the expansion project. 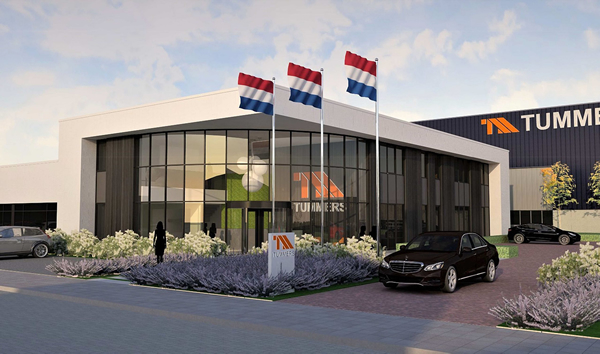 Expedition
The first important step of Tummers Food Processing Solution’s building project already took place at the end of the preparation phase. As its expedition and warehousing were relocated on July 6th, 2020, Tummers gained enough space to expand its engineering department. At the same time, the warehouse increased in space and all the logistic processes were centralized. 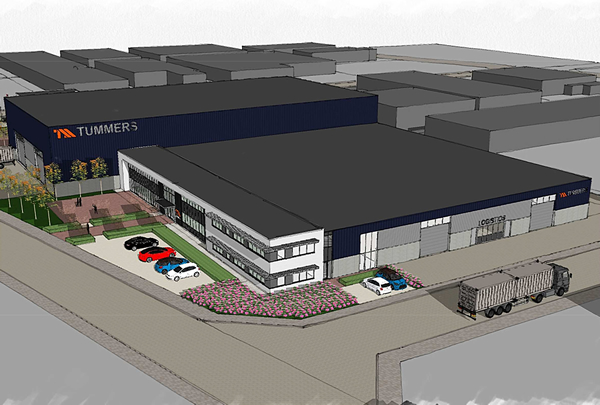 Tummers Plaatbewerking
Due to the construction the new workshop and office building of Tummers Food Processing Solutions, its sister company Tummers Plaatbewerking is also able to expand its business significantly. Among other things, this sheet metal company will go to take use of the current workspace of Food Processing Solutions and use the heat from its laser cutting processes to heat up the company buildings. 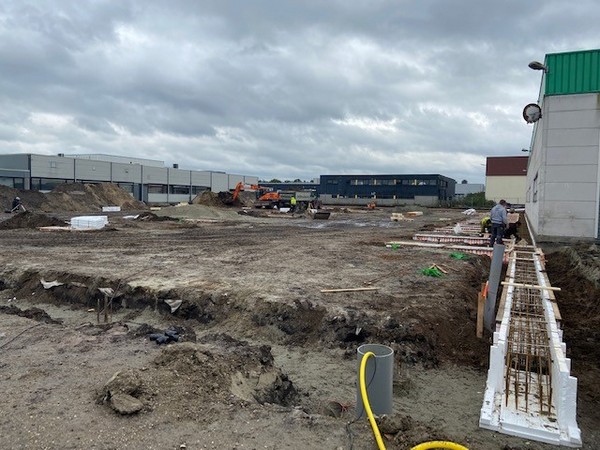