For the Jalisco avocado industry, 2020 had a bit of a rocky start. Fortunately, everything now looks to be returning to normal and they’re looking forward a good winter crop of Hass avocados. 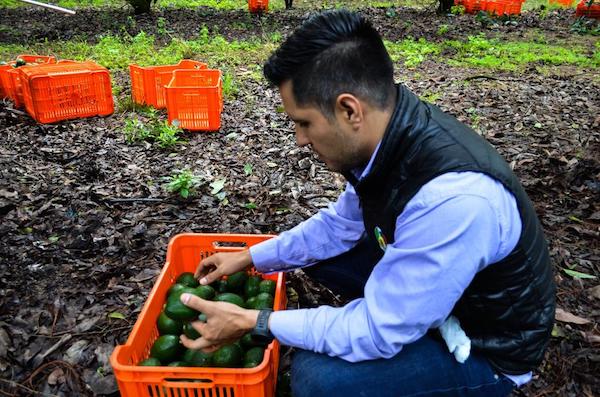 Start of the season in May delayed by two months
“We typically have two main harvests in Jalisco. In May we have the Mendez crop, which is a Hass variety, and this crop runs through late September, early October,” Juan Escorcia of Avocados Aguirre explains. “This year, due to the pandemic, we had a delay of about two months at the beginning of the Mendez season. There are many other big origins that are also in season during this time frame. Usually, this is not a problem because the demand in Europe is pretty steady but when the pandemic broke out the demand fell significantly and there was an oversupply on the market. In addition to this, other origins, like Peru for example, sell a lot of their product on consignment basis, while the Mexican avocados are on a fixed price model from grower to importers, to all destinations. So, pricewise, the Mexican avocados weren’t able to compete in the European market during these months. The same thing was true for the markets in Japan, Hong Kong, and Canada,” he adds.

Fortunately, the Mexican growers were able to delay their avocado harvest without losing any of their fruit. “We typically begin harvesting when the avocados have 22-23% dry matter, and with the delay we harvested at around 25-26% dry matter instead, which is still a good number. The avocados were still perfectly fine throughout their transit to each of these destinations,” Escorcia shares. 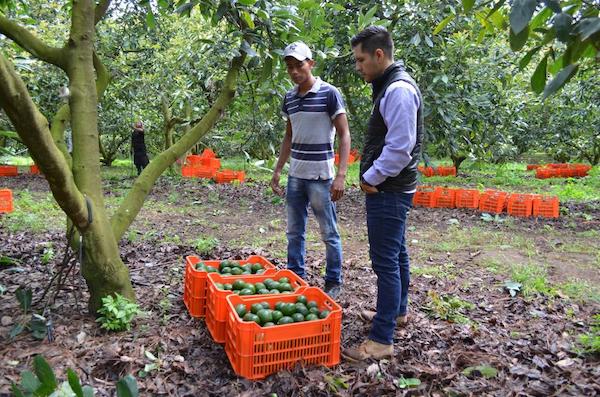 Market has now stabilized
As the Peruvian and Californian seasons are wrapping up, the Mexican avocados are facing a pretty open market right now. In Jalisco, the Mendez crop is winding down and the growers and packers are getting ready to start their main Hass crop. “The market began to recover and normalize in September, and we were able to ship out all of the built-up stocks we had on the Mendez crop. Now, with the other big avocado origins having finished their seasons, Mexico is taking on the demand from all these origins,” Escorcia shares.

“We are seeing stable supply and demand in the market right now, and it’s been moving along pretty well. Now that we are wrapping up the Mendez crop and starting the Hass crop, buyers can expect higher volumes to become available in the coming weeks,” Escorcia concludes. 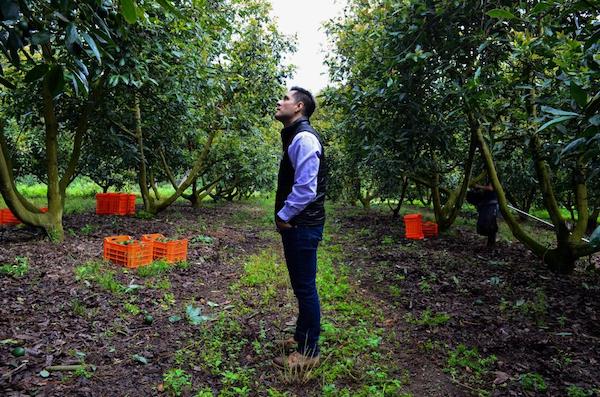