Japanese tariffs put Florida grapefruit at a disadvantage over Mexico

As Florida nears the start of its grapefruit season, the crop looks solid and similar to last year in terms of size.

“We had an extremely hot summer and spring and we had a lot of rainfall that contributed to extended bloom,” says Dan Richey of Riverfront Packing Company in Vero Beach, FL. “But that’s still going to lead to good quality. There might be a bit more melanose on the fruit from the rain. But overall, we’re expecting a similarly sized crop as far as volume and the fruit size itself. Preliminary tests also show a high BRIX which is also positive.” 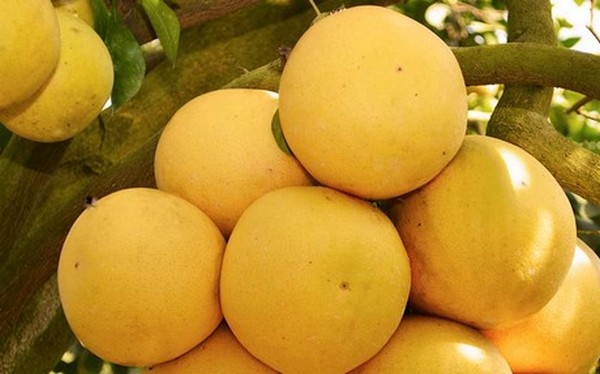 Richey estimates the season for red grapefruit might start slightly earlier—by approximately a week—compared to last year. “It’s probably the second week of October before we begin packing any volume for international markets,” he says.

Grapefruit and Vitamin C
At the same time, demand is anticipated to be strong. While 20-25 percent of Riverfront’s fruit is marked for domestic distribution, Richey notes that its main markets including the European Union, the United Kingdom, Korea and Japan are all indicating good demand for Florida grapefruit. “A lot of that has to do with the awareness in the consumer’s mind around Vitamin C and the positive impact on the immune system in light of COVID. That as well as people eating at home more which lends itself well to grapefruit,” he says. 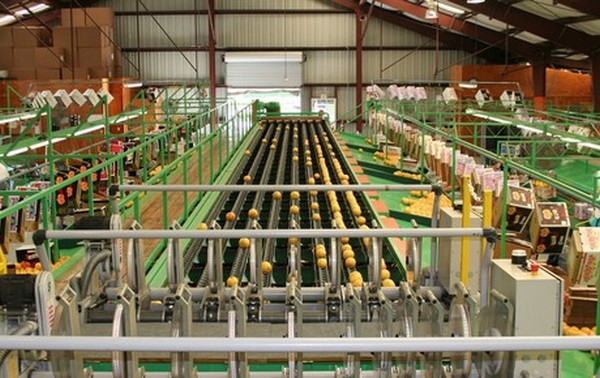 Tariffs
At the same time, international challenges remain. “In Japan, in round one of the negotiations there, we were left at the table regarding our 10 percent tariff on grapefruit. We’ve been told removing the tariff will be a top item to discuss in round two,” says Richey. “It puts us at a disadvantage with Mexico. They are really trying to penetrate that market and ship more fruit there and Mexico obviously has a currency advantage and is a low-cost provider.”

In terms of this year’s pricing, while it’s still being evaluated, Richey notes there may be a slight increase related to increased demand and rising costs associated with COVID-19. “We have increased costs with COVID-19 so our costs are going up. There’s no way we could pass on all those costs. But we may have to pass on some of those to the customer,” he says.